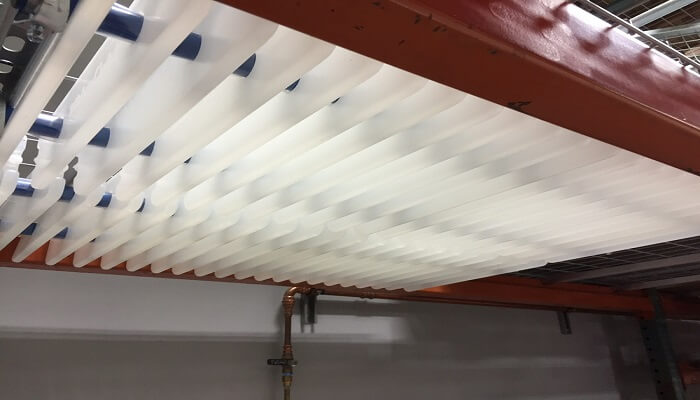 “We purchased our fourth system because the total reduction in consumption has surpassed our expectations,” said Robert Cimino, CEO of Plaza Provision Company. “Also, having real-time monitoring has been invaluable and has helped us to recognize and address equipment issues before they become costly problems.”

“Robert Cimino’s use of state of the art efficiency technology to not only improve his bottom line but also to preserve the environment, is an example of what can be achieved using the Viking Cold’s TES system,” said James Bell, CEO of Viking Cold Solutions. “Our TES system can be installed in cold storage facilities and supermarkets to reduce energy consumption and carbon footprint while mitigating risk with temperature monitoring and backup thermal protection.”

Aireko Services and Installation, Inc., a leading HVAC services company, is the authorized distributor of Viking Cold’s TES system in Puerto Rico.  They have been installing Viking Cold’s systems since 2010.